The Truth: The only way a Youth can become a Nigerian Leader/President.

Hi people, it’s a new day, and a new day of an important article. I was just sitting in my room being on my laptop (online) as always. Then the inspiration of writing this article drops to my mind. You know why? It’s because we (youths) always glamour that we wants to become a leader or let’s say a President of our dearest country, Nigeria. Following the history of this country, since independence in 1960, All Nigerian President had always been elderly/old folks. And their tables had been having no or less fulfillment of Nigerians expectations. So saying we want a youth to become the president of this country means that we want The real change”. 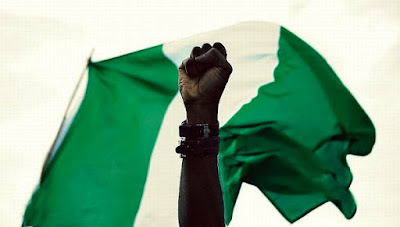 “The purpose of this article is for you to know the ways and to prepare yourself to become the next Nigerian Leader/President,” funny? It’s Possible Mehn!
Who is a youth? 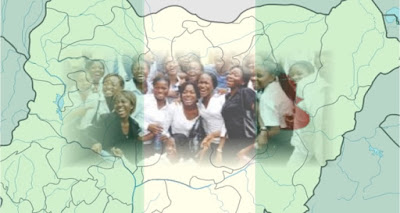 This is a question worth asking, because if you’re in a gathering, and people called that youth should come out almost everyone will come out. Meanwhile that will surely inder the purpose of the calling, but we always turns it into a laughing matter.
Now, according to western education, youth starts from the age of 18 – 30 and some instances it’s from 22-35 now, either way, in this article we’ll be using the age of 18 – 35. It’s great, isn’t it?
Now, are you between this age bracket or you have someone that belongs to this age group? Then follow me…
Mindset requirement to become Nigerian Leader/President
Firstly, what gives you a mindset? It’s in your spiritual life. What I mean is Let God be the first in your dictionary and timetable. Commit anything you want to do unto the Lord, and he’ll surely take perfect control, let HIM!!
To become a Nigerian Leader or President, you must have the right mindset, what’s mindset? Mindset is your inner ego you carry along with you to do something.
So, to become a Nigerian president of your dream you need to have a mindset that offers a change, no matter the conditions or people around or working with you, a mindset of possibility, a governor said something that an express road that leads to his state can’t be constructed by any state government on the planet, that It can only be constructed by the federal government simply because of its worse shape. Then after his tenure, a new party came on board and constructed the road without consulting the federal govt, awesome? Yeah. It happens just because the second governor believes it’s possible!.  “ There should be no Impossibility in your dictionary ” Smile...
Constitutional requirement to become Nigerian President
1.    At least you must be 18years old,  a Secondary School graduate, having your O’level result.
According to the constitution of the Federal Republic of Nigeria 1999 as Amended, for someone to be a Nigerian President: He/she must be a Nigerian by birth and must have a minimum of O’level results which means he/she has finished the Secondary school or its equivalent.
You want No. 2? Fortunately this is the one and only constitutional requirement to become Nigerian President. Funny? Yeah!
Now, aside constitution what can really make you a Nigerian President? (My thoughts with proves)
Here are the only two ways to become Nigerian President:
1.    START POLITICS FROM YOUR LOCALITY 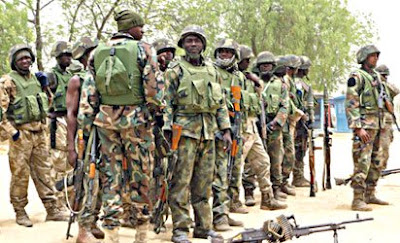